Along with patrolling the highways, towns and rural areas, the sheriff’s office also patrols 52 miles of waterways, which include:

Our office works in conjunction with:

We work with these agencies to ensure the safety and peace in our county. Washington County Sheriff’s Office provides civil paper service and courtroom security and also issues Idaho driver licenses and concealed weapons permits. 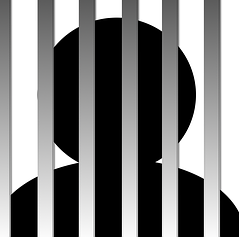